Voice interaction is the ability to speak to your devices, have them proceed your request and act upon whatever you’re asking them. Today voice user interfaces are everywhere: we can them in smartphones, TVs, smart homes and a range of other products. The rapid development of voice interaction capabilities in our daily lives makes it clear that this technology will soon become an expected offering as either an alternative or even a full replacement to, traditional graphical user interfaces.

According to Gartner, by 2018, 30 percent of our interactions with technology will happen through conversations with voice-based systems.

Voice interaction is the next great leap forward in UX design.

In this post, we’re going to explain why voice interfaces will be the next big thing and what does this trend actually mean for designers of the user experience.

What Are Driving Forces Behind Voice Interaction

Before we dive into the specific implications of voice interaction systems or design aspects for them, it’s important to understand what’s lead to rapid adoption of this new interaction medium:

It’s clear that improvements in natural language processing have set the stage for a revolution. In 2016 we saw a significant breakthrough in natural language processing, and we’ve reached a point where advances in computer processing power can make speech recognition and interaction a viable alternative to visual interfaces. Another important thing is a number of devices that support voice interaction – today almost a 1/3 of the global population is carrying powerful computers that can be used for voice interaction in their pocket, and it’s easy to predict that a majority of them are ready to adopt voice interfaces as their input method of choice.

People associate voice with communication with other people rather than with technology. This means that voice interaction systems can be a more natural way of interaction for the majority of users.

Companies can leverage the medium of voice interaction as an extension of their personalities. Gender, tone, accent and pace of speech can be used by experience designers to craft a particular customer experience with their brand. For example, kids may finally get to talk directly to their favourite cartoon characters.

Using voice-based system it’s possible to create a deeper personal connection to the system. Even today if you look at the online reviews for Amazon’s Echo speaker, it’s clear that some people establish a close bond with their device in a way that more resembles a pet than a product.

If you are new to designing voice user interfaces, you may quickly find yourself unsure of how to create great user experiences because voice interaction represents the biggest UX challenge since the birth of the iPhone. They are very different from graphical user interfaces and designers cannot apply the same design guidelines and paradigms. But while designing for voice differs from traditional UX, classic usability principles are still critical to the quality of the user experience.

Understand The Basics Of Human Communication

To design great voice user interfaces, you must handle the expectations users have from their experience with everyday conversations. And for that, we must understand the principles that govern human communication: how people naturally communicate with their voices.

Voice-based interactions between a user and a machine can lead (potentially) to infinite possibilities of commands from a user. While designers may not be able to predict every possible user command, they need to at least design an infrastructure that is contextually driven. For that, it’s important to start with a use case (a reason for interacting in the first place) and try to anticipate users intent at each point in the conversation (to shape the appropriate response).

Provide Users With Information About What They Can Do

While on a graphical user interface, a designer can clearly show users what options they can choose from, it’s impossible to do this on a voice interface. In voice user interfaces, it’s almost impossible to create visual affordances. Consequently, looking at a device that supports voice interaction, users will have no clear indications of what the interface can do or what their options are. Therefore, it’s still possible to provide the user with the options for interaction. For example, if you design a weather app you can make it say: “You can ask for today’s weather or a forecast on this weekend.”

Limit the Amount Of Information

While with graphic user interfaces you can present a lot of different options, with verbal content, you need to keep the information brief so that the user does not become confused or overwhelmed. It’s recommended that you don’t list more than 3 different options for an interaction.

Error handling is an essential component of designing thoughtful voice interactions. The wide variation in potential responses places much more emphasis on the importance of crafting meaningful error messaging that can steer the conversation with the user back on track if something goes wrong.

It’s recommended to use some form of visual feedback to let the user know that the system is ready and listening. Amazon’s Echo is a good example of this: on hearing a user say ‘Alexa’, the bluish light swirls around the top rim of the device, signalling that Alexa’s ‘all ears.’

Voice is the next big platform – it represents the new pinnacle of intuitive interfaces that make the use of technology more natural for people. Properly designed voice interfaces lead users to accomplish tasks with as little confusion and barriers as possible. And the good news is that UX designers already possess the skills they need to design effectively for voice.

Why UX in healthcare technology matters and where it’s going | 2020 https://t.co/By9jU6GxY6 https://t.co/NSI5YODMv6
View on Twitter 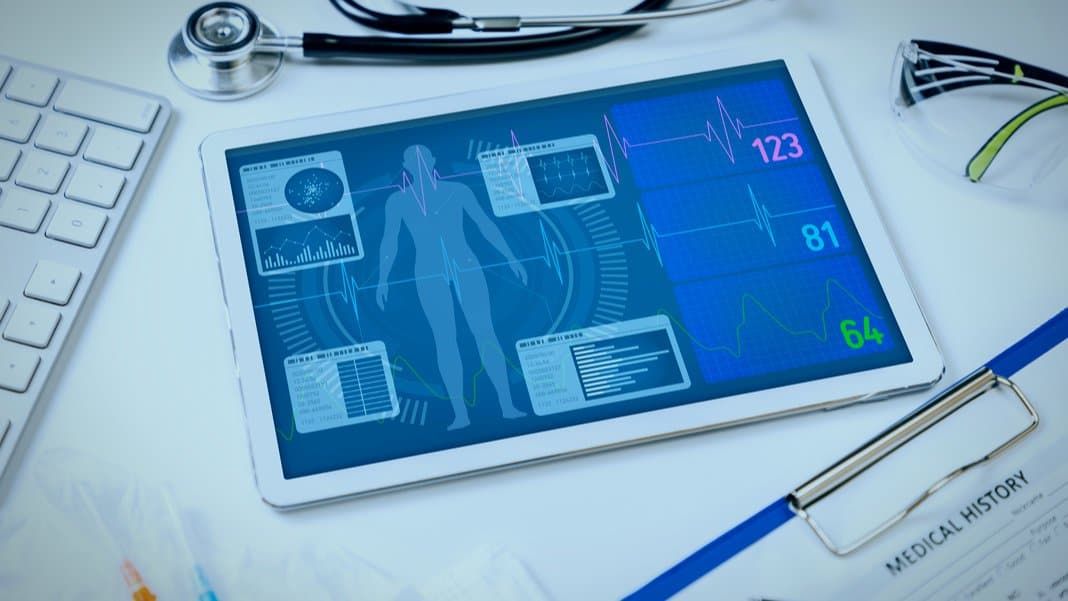 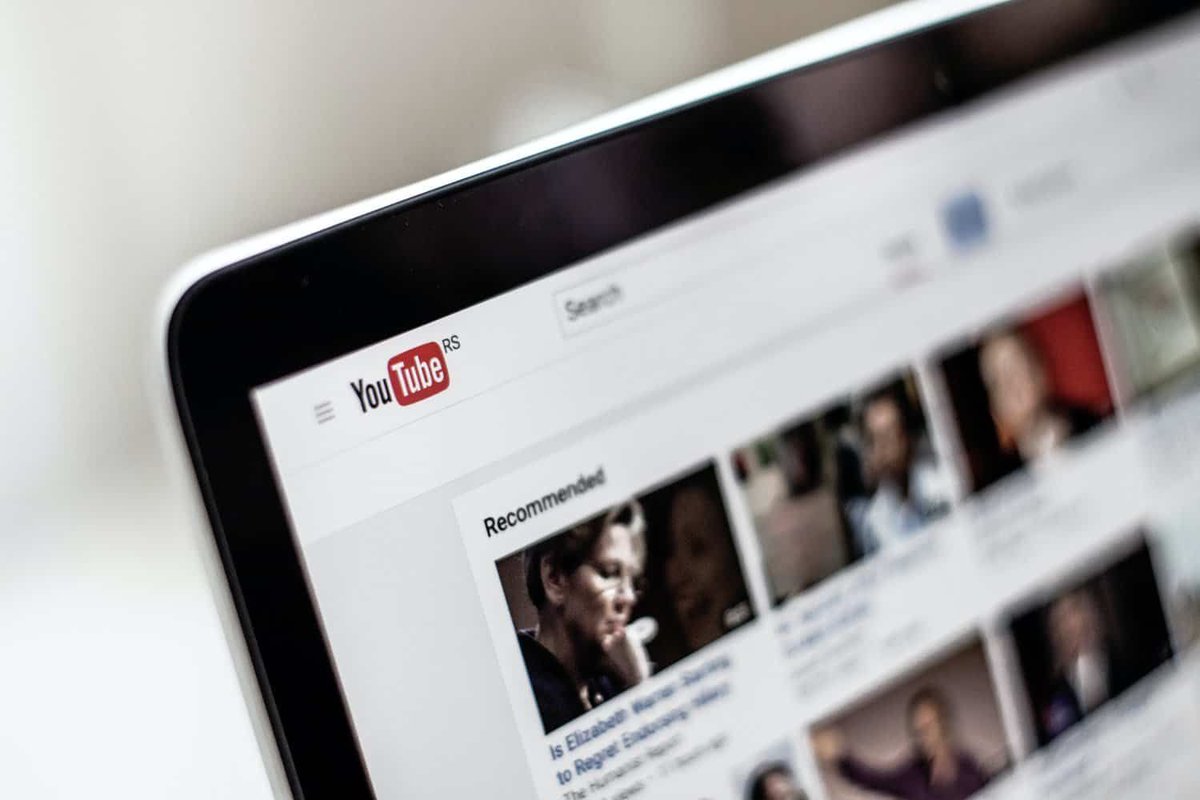 Why UX in healthcare technology matters and where it’s going | 2020 https://t.co/By9jU6GxY6 https://t.co/7ICkJsAf8n
View on Twitter