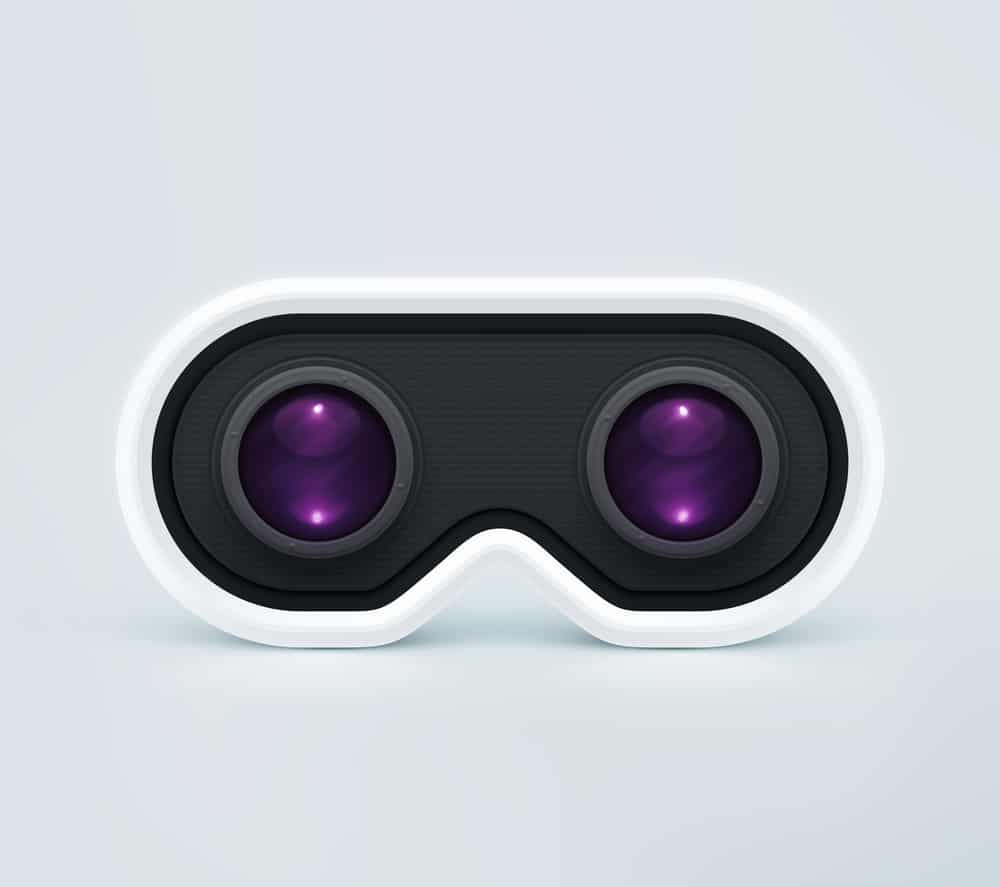 What You Should Know About VR

In the last few years, we’ve witnessed an explosion in virtual reality (VR) devices and apps for them. VR is emerging as a new medium with the potential of having as strong an impact as radio or television did in the past century. According to the Heather Bellini of Goldman Sachs:
“We expect virtual and augmented reality to become an $80 billion market by 2025, roughly the size of the desktop PC market today”

With the increasing popularity of VR, a design is evolving to incorporate its requirements and new capabilities.

Where Can We Use VR

VR is giving birth to an entirely new arena for entertainment, education, collaboration, communication and marketing. The following are some general categories that will merge with VR:

All types of entertainment activities can be amplified with the integration of VR. VR makes it possible to put your users into a 100% designed space with predetermined tasks while giving the user total control of moving, exploring and learning within this space.

VR can have tremendous implications for education — education can be both more engaging and effective. VR can be used for educational classes, labs and demonstrations. To make education experience truly immersive, designers should consider how users may interact with objects.

Big companies like Toyota see the educational potential of VR. The latest training simulator from Toyota – TeenDrive365 system – is focussed on teaching new drivers about the risks associated with distracted driving.

VR can greatly enhance prototyping and testing phases for engineers, with all types of projects from a handstick design to new car designs.

Communicating will drastically change with the help of VR. VR makes it possible to create a brand new experience for video conferencing services, such as Skype.

VR makes it possible to blend the online and offline shopping together. Instead of looking at a 2D image of an object online, shoppers in VR will have the ability to pick up an object and look at it in detail. Alibaba Group, Asia’s biggest e-commerce company, divided into virtual reality later last year.

Creating a VR experience is much more complex than traditional 2D experiences, which presents designers with a whole new set of challenges. There are currently 4 core considerations for the design of virtual reality experiences:

The most important quality to creating any successful UX design is ensuring that users are comfortable throughout the experience. This is especially true in the context of VR experience. Motion sickness (when physical and visual motion cues give a user adverse information) is one of the most common problems of VR experiences. Humans evolved to be very sensitive to vestibular ocular disparities (disparity between the movement and what we’re seeing). So reducing motion sickness is very important for VR systems. The keys to preventing users from getting motion sick while using VR are

Same as for traditional UI interfaces navigational menus and other controls should be easily accessible and user-friendly. Unfortunately, there’s no universally accepted way to designing menus for VR interfaces. This is a challenge that designers are still working on. However, this doesn’t mean that we can’t transfer existing (2D) practices to 3D. It’s absolutely possible to place the menus on the user’s VR hands. One of such menu interfaces is Hovercast. All menu actions – including navigation between levels – are controlled by simple hand movements and reliable gestures.

All text elements should be clear and easily legible, preventing eye strain. The resolution of the VR headset is pretty bad. Because of the display’s resolution, all UI elements in VR will look pixelated. This means that text will be difficult to read. But you can avoid this by using big text blocks.

4. Use Sound To Create Immersive Experience

As designers, we often don’t think about sound and audio. When we do that we miss an opportunity to communicate more information through a different set of senses. When we have audio sources attached to the objects we create much more realistic environment — if you’re telling a brain that it can see the object and it can hear the object then the object must be real. Try to build a mental image of the environment via sound:

The possibilities for VR are endless. Soon, all types of companies will be seeking to extend their brand presences into this space. I hope I’ve made the VR space a bit less scary with this article and inspired you to start designing for VR your project.

millermedia7 ·
@millermedia7
Big news coming from one of our clients and partners! https://t.co/BbyeonintI
View on Twitter 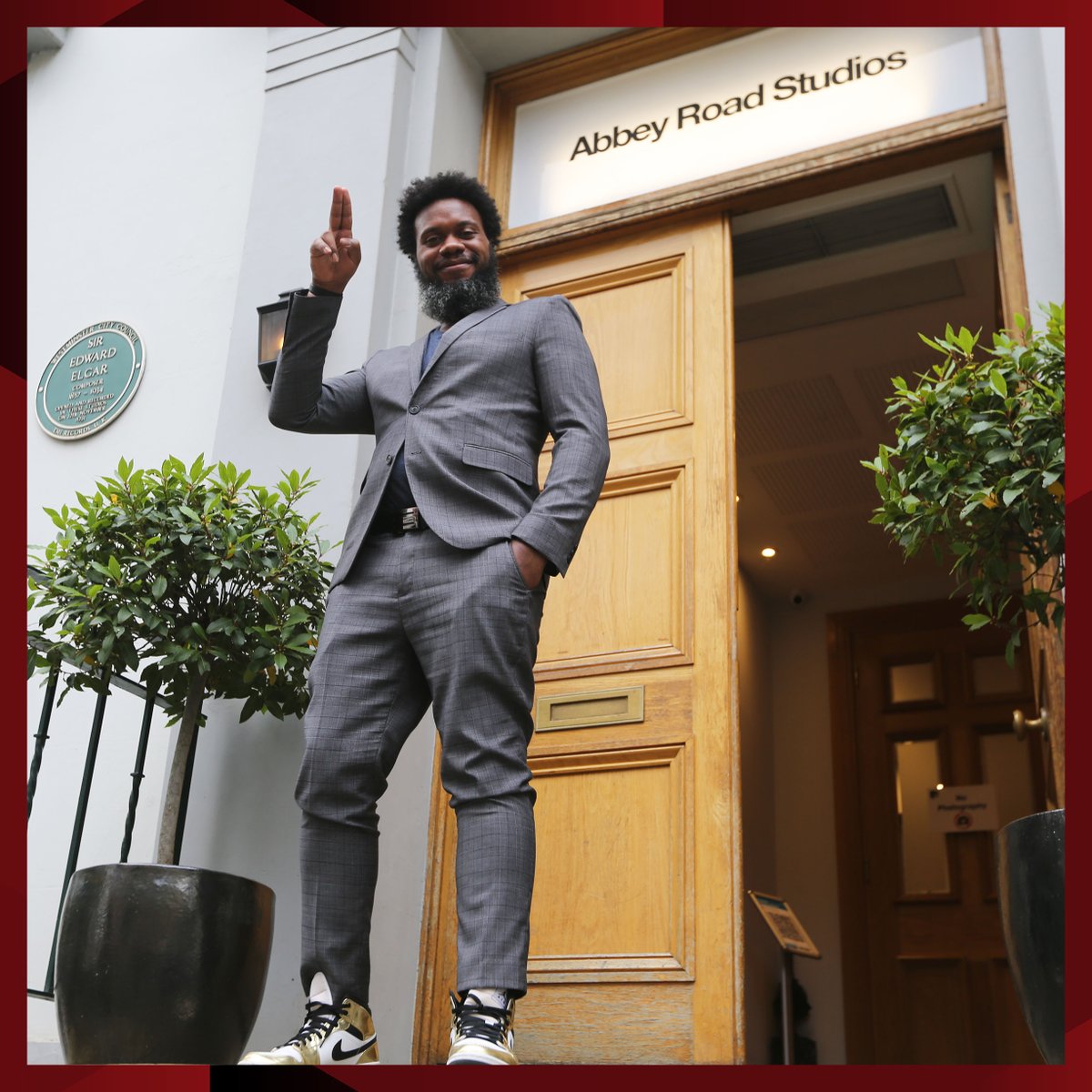 Abbey Road Studios@AbbeyRoad
. @AbbeyRoadRed, our music tech incubator, is thrilled to announce that #BrainRap is the 16th start-up to join its incubation programme! It uses cutting-edge assistive AI to listen to an artist and generate new lyric suggestions, in real-time. Discover: https://t.co/GPoq2zd4Ej https://t.co/2m2XAIp8Qc
0
0 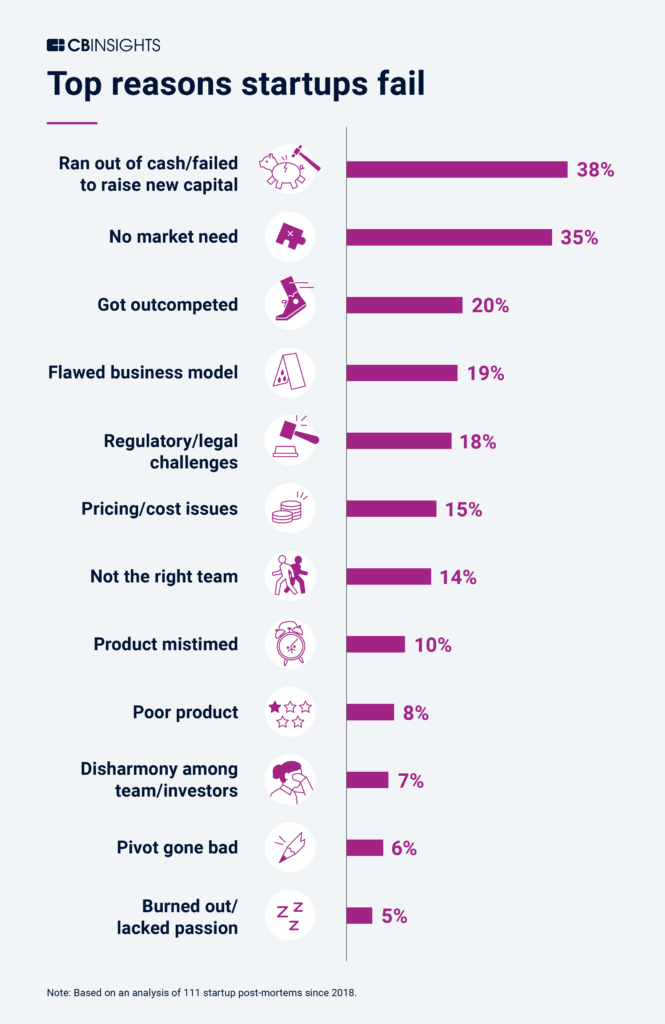 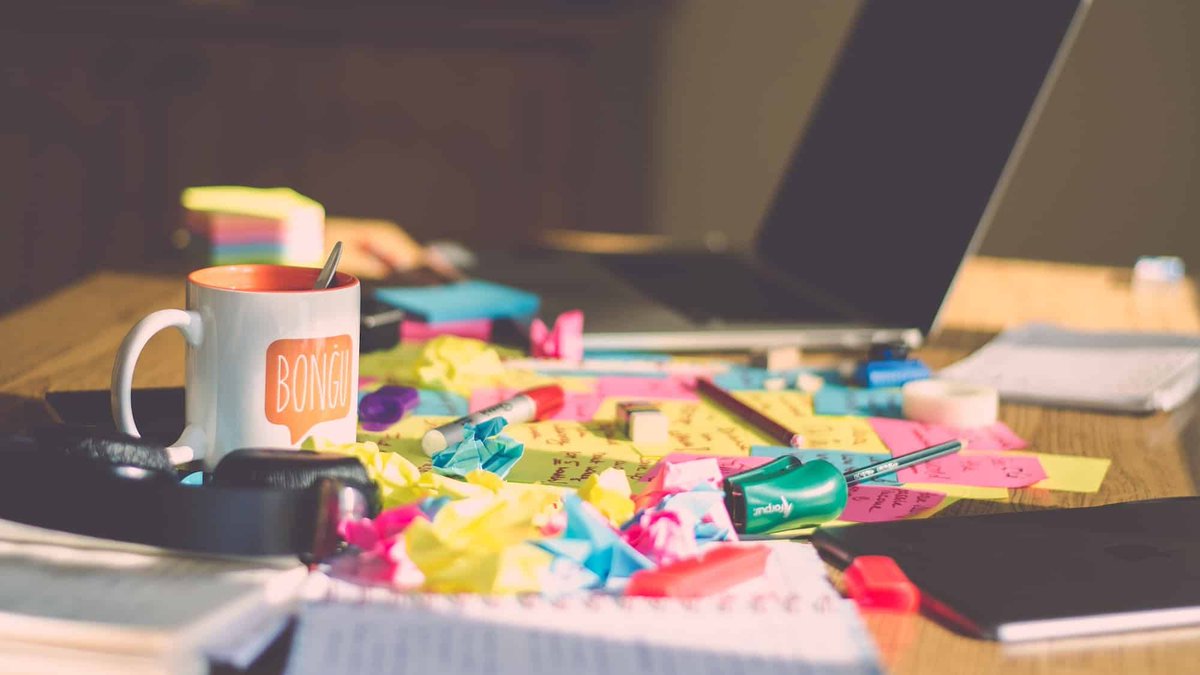